Sportmatch is a mobile application that matches sports partners based on their level, location and availabilities. The project started in 2015 and I joined the team as a the main UI/UX Designer. Sportmatch was only targeting tennis players in the Montreal area, but we were planning to add other cities and various sports in the app.

I worked on two distinct versions for iOS and Android: I’ve decided to follow closely the Material Design and iOS guidelines for each version so that our users feel comfortable using the app whether they own an iPhone or an Android device. It was mainly a side project but it lasted for about two years and the beta version was download by a few hundred users at the time. 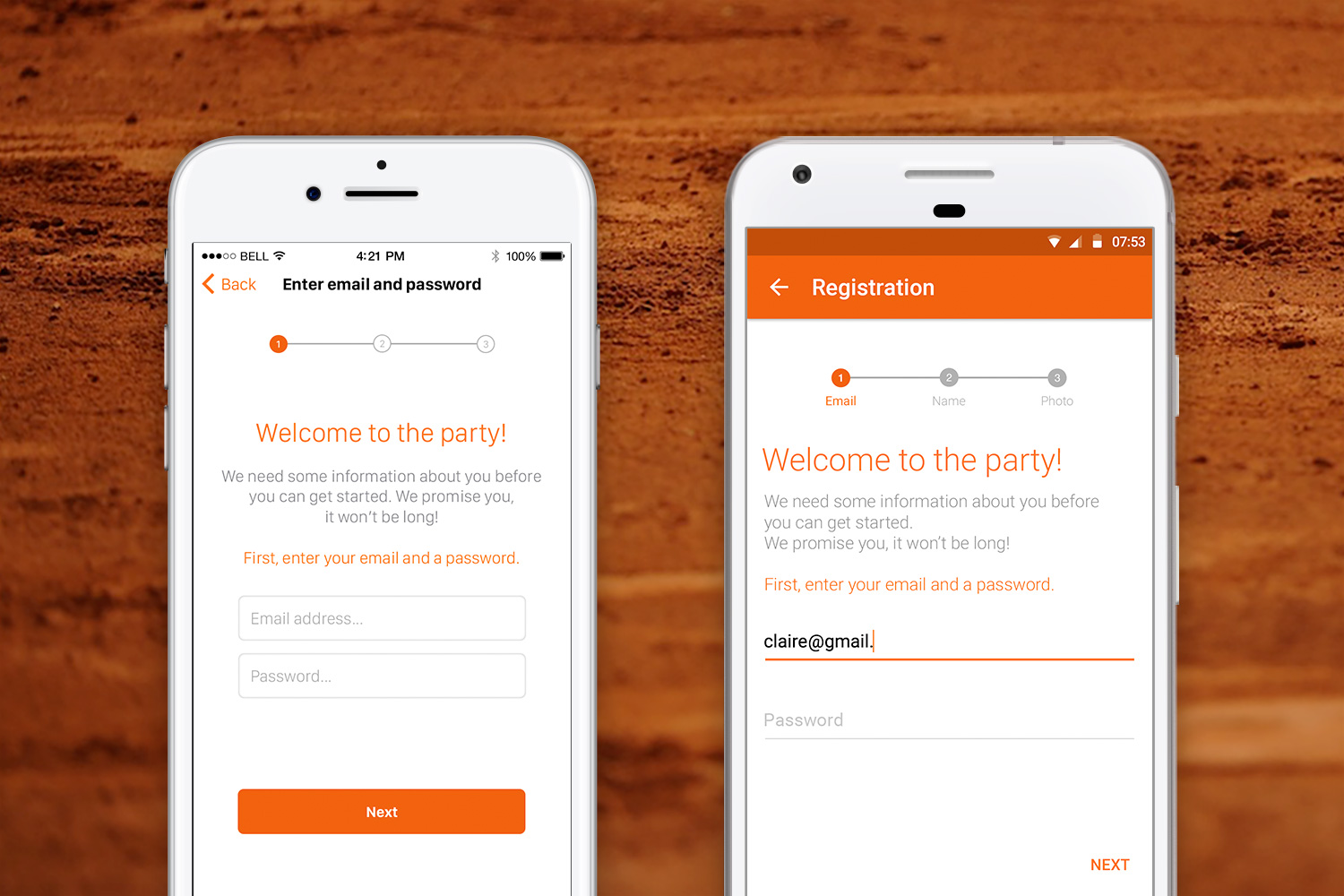 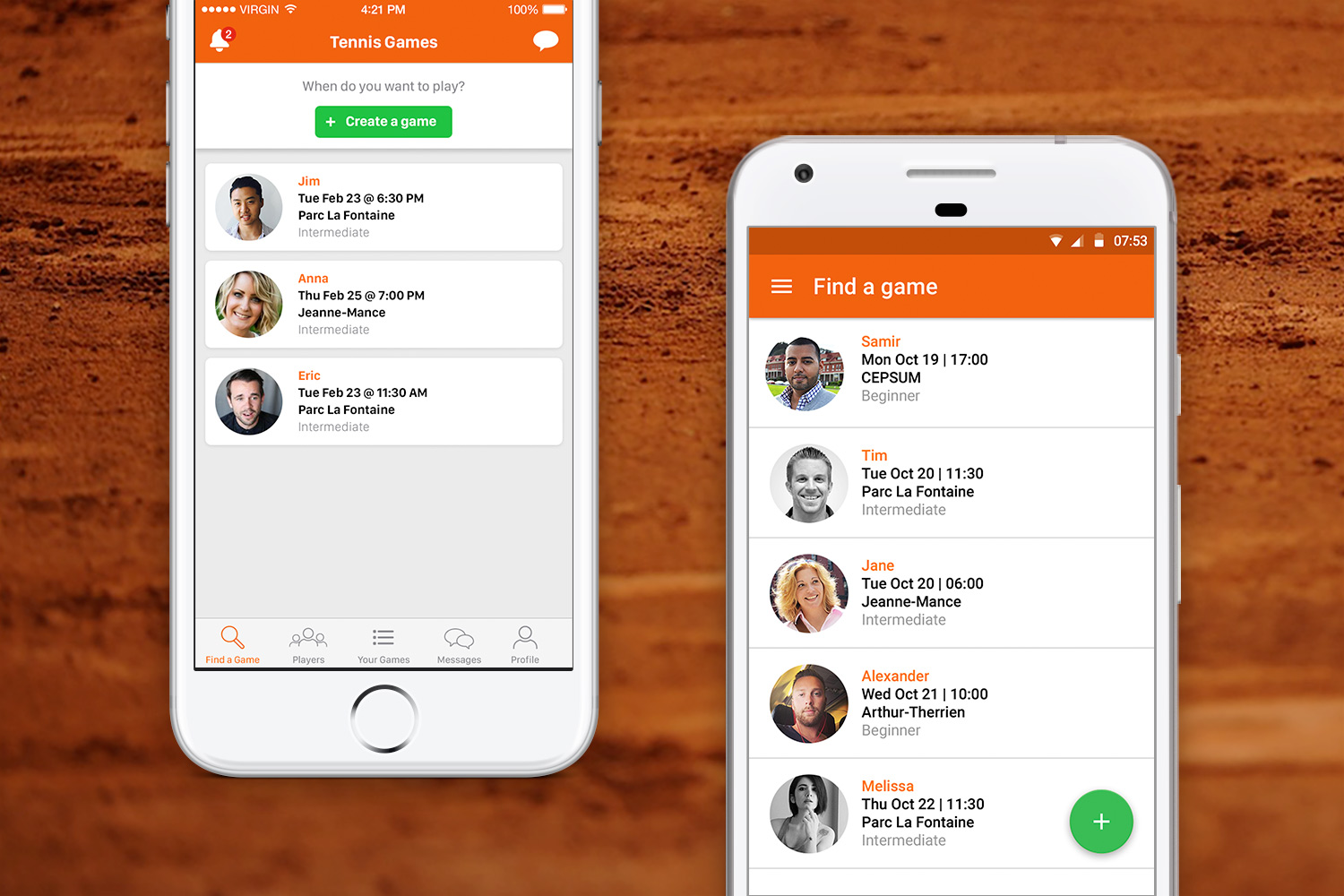